Know about Red Blood Cell (RBC) and Hemoglobin (Hb): The very common another name of RBC is Erythrocytes. One of the most important cellular parts of blood cells is red blood cells. Red Blood Cell (RBC) is the important blood cells that carry oxygen from the lungs to the other parts of the body. The cytoplasm of Red cells is rich in hemoglobin and it is the hemoglobin which permits them to transport oxygen. The hemoglobin molecule is the functional unit of the red blood cells and is a complex protein structure that is inside the red blood cells. The normal range in men is approximately 4.7 to 6.1 million cells/ul (microliter). The normal range in women ranges from 4.2 to 5.4 million cells/ul. The normal range for hemoglobin may differ between the sexes and is approximately 13 to 18 grams per deciliter for men and 12 to 16 grams per deciliter for women 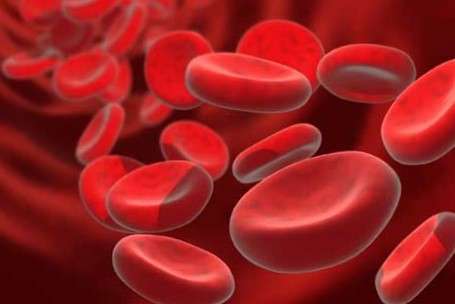 Classification of Anaemia or Anemia according to the size of the red blood cells:

If you have a low RBC count, symptoms may include:

Common Cause of Anaemia or Anemia:

Iron-deficiency anemia: is the most common type of anemia. It happens when you do not have enough iron in the body. Iron deficiency is usually due to blood loss or inadequate iron intake or may occasionally be due to poor absorption of iron. Iron is a very important component of the hemoglobin molecule; erythropoietin, a molecule secreted by the kidneys, promotes the formation of red blood cells in the bone marrow. Iron deficiency anemia can also occur when there are stomach ulcers or other sources of slow, chronic bleeding (colon cancer, uterine cancer, intestinal polyps, hemorrhoids, etc).

Anemia related to pregnancy: Water weight and fluid gain during pregnancy dilute the blood, which may be reflected as anemia since the relative concentration of red blood cells is lower.

Anemia of chronic disease: Any long-standing and ongoing medical condition such as a chronic infection or cancer may cause this type of anemia.

Sickle cell anemia: This is typically hereditary and is more common in those of African, Middle Eastern, and Mediterranean ancestry. Abnormal hemoglobin molecules may cause problems in the integrity of the red blood cell structure and they may become crescent-shaped (sickle cells).

Pernicious anemia: It may be a problem in the stomach or the intestines leading to poor absorption of vitamin B12.

Hemolytic anemia: Is a type of anemia in which causes for the red blood cells destruction known as hemolysis.

Eating foods rich in these five nutrients may help you improve your red blood cell levels.

2. Folic acid: Foods high in vitamin B-9 (folic acid) include:

4.Copper: Copper intake doesn’t directly result in RBC production, but it can help your RBCs access the iron they need to replicate. Foods high in copper include:

5) Vitamin A: Foods rich in vitamin A include:

How to Stay Fit & Healthy at Home

A lot of factors play an important role in staying healthy. If you stay Fit & healthy can decrease your risk of developing certain disease & health conditions. If you stay fit & healthy then Read more…

The name “coronavirus” is derived from the Latin corona, meaning crown or halo, which refers to the characteristic appearance of the virus particles. Everyone is saying How to Fight Against Coronavirus. Most coronaviruses are not Read more… 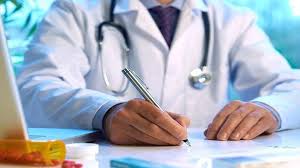