According to data from the American Cancer Society for 2018, over 51,000 people will be diagnosed with oral and oropharyngeal cancer in the United States.  Although the rates of fatalities have decreased, roughly 20% of these individuals will not survive. Oral cavity cancer (OC) refers to mouth cancer, while oropharyngeal cancer (OPC) is throat cancer. As with most forms of the disease, early detection is critical to survival and maintaining a good quality of life. Primary care providers such as physicians and dentists are the most likely to detect signs of these diseases. 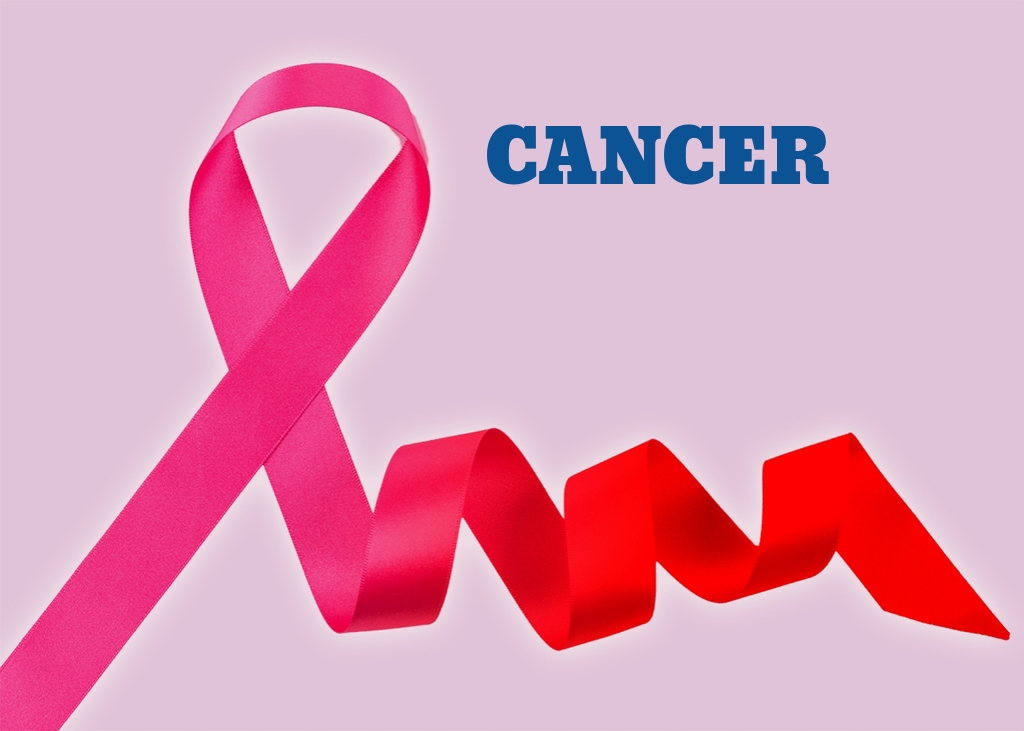 There are various potential signs of these forms of cancer including;

Some of the locations where these cancer cells are commonly detected include the tongue, tonsils, oropharynx (soft palate area entering the throat) and gums. Some less common sites include the lips or roof of the mouth. Those who are cured of these forms of cancer may face development of cancer years later in nearby areas such as deeper within the throat or the lungs. 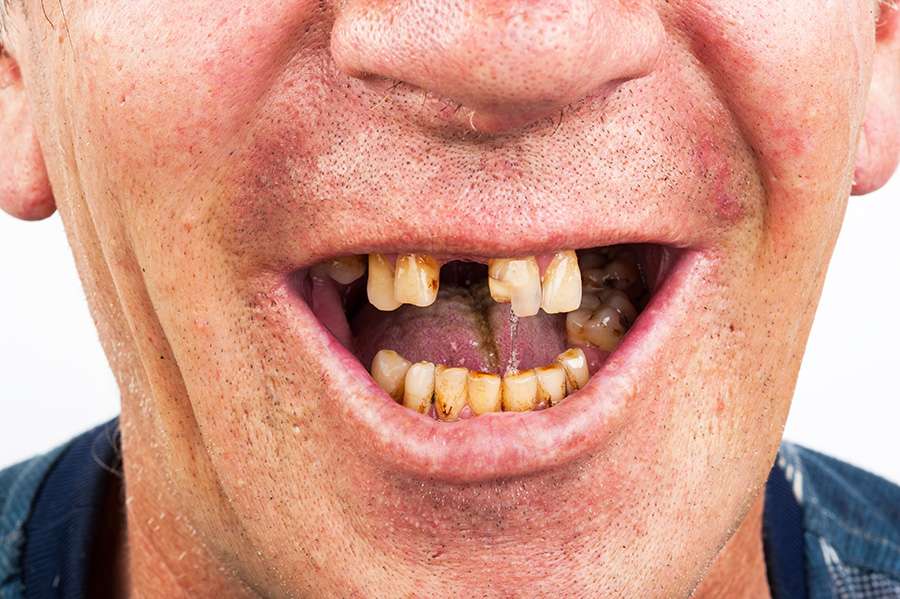 Men are nearly two times more likely to develop these diseases. Blacks and whites are equally prone to the diseases. Oropharyngeal cancer is potentially linked to those infected with Human Papillomavirus (HPV) infection. The average age of those diagnosed is approximately 62. Those who use tobacco, alcohol, or betel quid, which is chewed by people in Asia, are more prone. Those in lower socio-economic levels, those who rarely eat fruits and vegetables, and those who fail to maintain their oral health are also at an increased risk.

The Centers for Disease Control & Prevention says HPV is an infection believed to be transmitted through sex. Approximately 63% of those diagnosed with OPC also have HPV. Many effects of HPV are preventable by a vaccine. Roughly 9 million people in the U.S. are infected, most are under the age of 30. There are several forms of the infection, some of which do not exhibit signs or symptoms. The form of HPV that causes genital area warts is believed to be different from those tied to OPC. 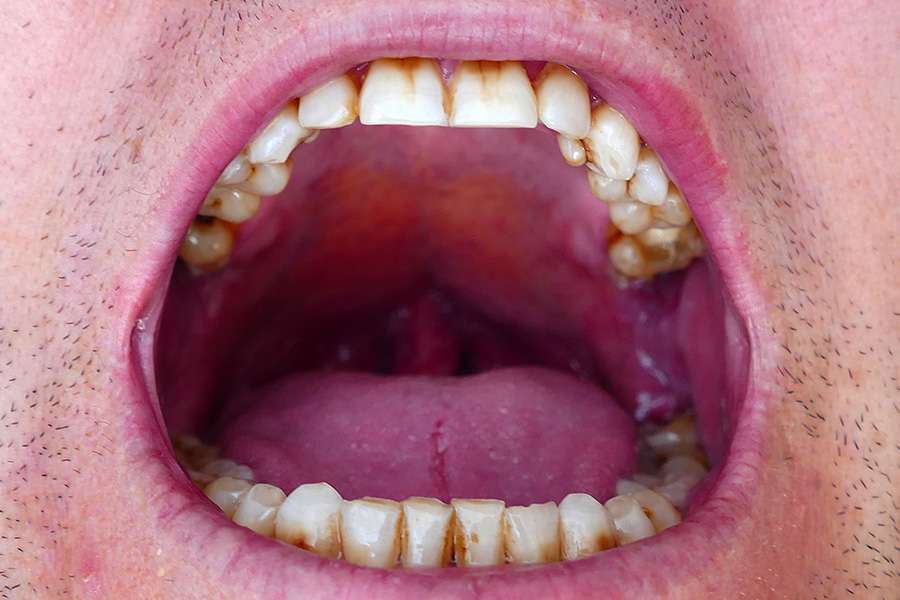 Often chemotherapy is chosen as a treatment option when the cancer has spread to other neighboring areas of the body. The process uses anti-cancer drugs shown to often reduce the size or limit the growth of cancerous cells. Systemic uses anti-cancer drugs entering the bloodstream to circulate throughout the body. Regional chemotherapy is where the drugs are administered specifically to the area where the cancer cells exist.

When cancer cells in the mouth or throat are detected early on, a surgical procedure is an option. This is appropriate when the region of cancer cells can be clearly identified and has not spread. The surgeon will try to remove the tumor and surrounding tissues. Fortunately, developments in reconstructive surgery allow for the appearance of the extracted area to be visibly improved.

External beam radiation therapy (EBRT) involves delivering high doses of radiation to the region of the cancer cells from outside of the body. Brachytherapy is when radiation is delivered from inside the mouth. Implants may be used to expose the radiation continuously to the cancerous region.

Maintaining excellent oral health is critical to our overall well-being. Diseases such as OC and OPC are more successfully treated when they are detected earlier on. This is yet another reason to be sure to visit your dentist every six months, as they may notice an abnormality within the mouth or throat area. 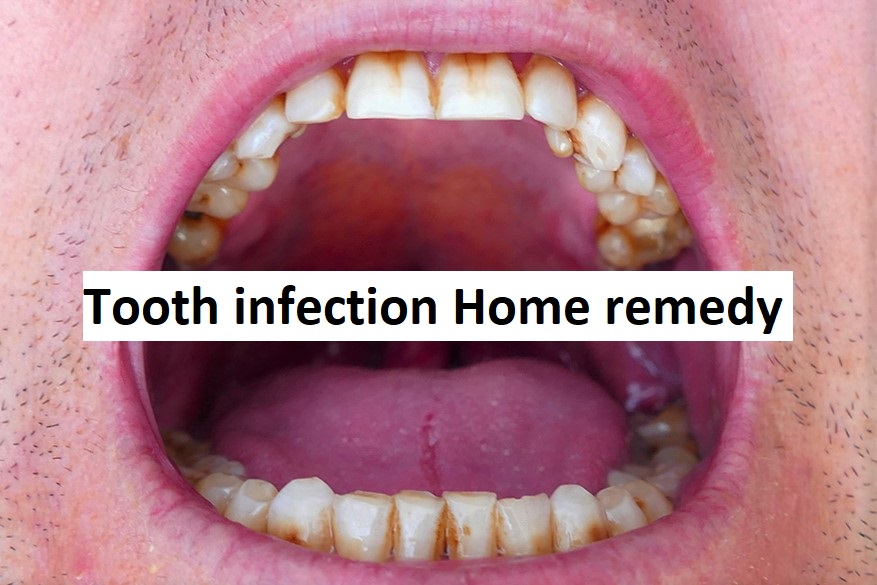 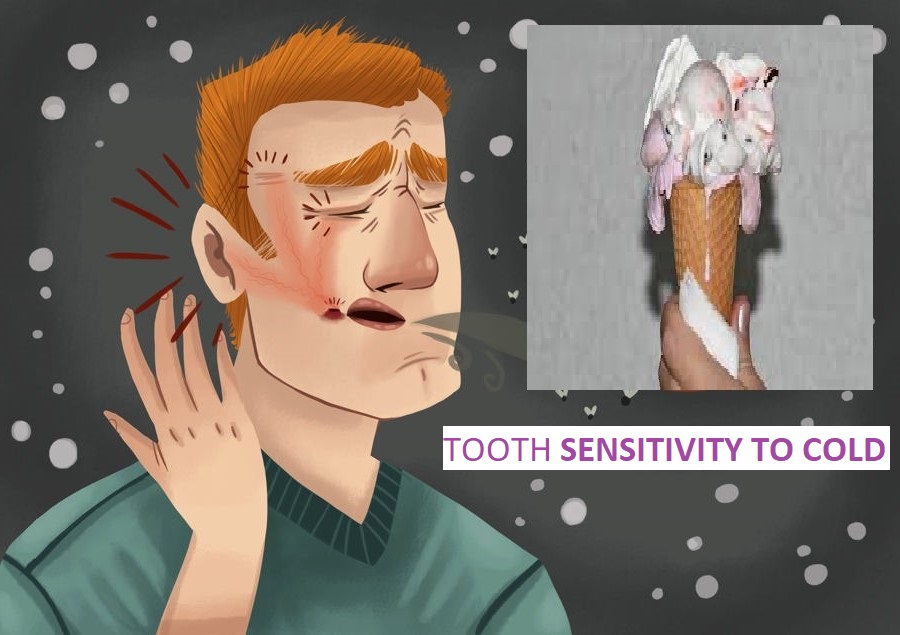 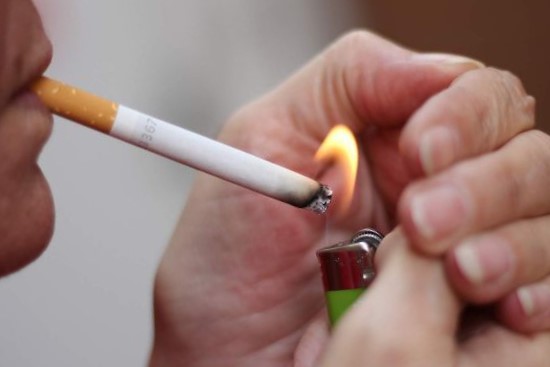 Mouth Cancer Symptoms & Signs Cancer is defined as the uncontrollable growth of cells that invade and cause damage to surrounding tissue, with the potential to invade or spread to other parts of the body. Read more…